Ms. Downes is a native New Mexican, born and raised in Corrales. She graduated from the University of New Mexico with a Bachelor of Arts in English Literature, cum laude, in 2013, where she earned Dean’s List honors and was a member of the Phi Eta Honor Society, as well as the Golden Key Honor Society. She earned her law degree from the University of Missouri, Kansas City, School of Law in 2016, where she again earned Dean’s List honors and was an Order of the Barrister National Honor Recipient. She was also awarded the Terry L. Thomas Award for Excellence in Trial Advocacy and became the top advocate on the UMKC National Mock Trial Team. As a result of her advocacy skills, Ms. Downes was awarded a scholarship to attend the prestigious Gerry Spence Trial Lawyers College in Dubois, WY, where she learned many innovative and effective trial techniques. 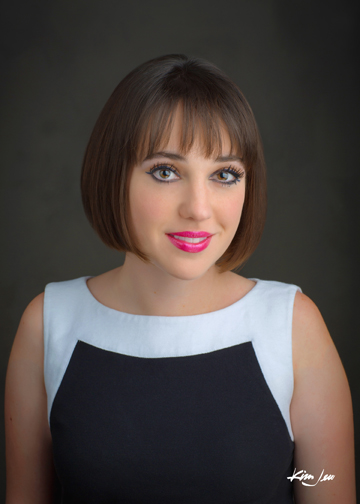