Before becoming a founding partner in the Davis Kelin Law Firm, Zackeree S. Kelin started and ran the Kelin Law Firm, P.C., where his work focused on the areas of personal injury, medical malpractice, civil rights, and complex litigation.  Zackeree is also a former managing attorney for DNA-Peoples Legal Services, Inc. (“DNA”), the oldest and largest poverty law program in Indian Country. His work at DNA focused on representing indigent clients, tribes and non-profits before tribal, state, and federal courts and various administrative and legislative bodies in the areas of poverty law, Indian law, sacred sites protection, and environmental law. While in law school at the University of Iowa, Zackeree clerked for the Native American Rights Fund and the Winnebago Tribe of Nebraska. He is graduate of the Gerry Spence’s Trial Lawyers College, a member of the New Mexico Trial Lawyers Association, the American Association for Justice Leader’s Forum, and serves as a member of the National Council of the Smithsonian National Museum of the American Indian, on the Board of Directors for Native American Disability Law Center, and has done various projects for his tribe, the Caddo Nation of Oklahoma.   In recognition for his work, Zackeree received National Center for American Indian Economic Development’s “Native American 40 under 40,” an award given to emerging and existing Native American leaders, and was recently recognized by Super Lawyers as a Rising Star in the Southwest.  Zackeree has helped hundreds of clients and families challenge wrongdoing.

As a Commissioner on the New Mexico Civil Rights Commission, Zackeree reviewed and developed policy proposals for laws. Zackeree also played a part in reviewing the use of qualified immunity as a defense. He reviewed the need for additional insurance policies for public employees or public bodies.

Zackeree was also recently asked to serve as a Representative of the New Mexico Trial Lawyers Association on the New Mexico Supreme Court’s Equity and Justice Commission. The Commission is studying and will make recommendations concerning issues of equity and justice within the state’s judiciary system.

Zackeree is a member of the Caddo Nation of Oklahoma and resides in Albuquerque, New Mexico with his wife and their little girl. 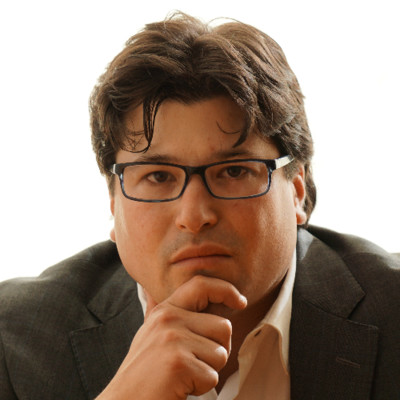