Your civil rights matter! Don’t think for a second that your rights deserve to be ignored.

The Davis Kelin Law Firm will give you a voice. 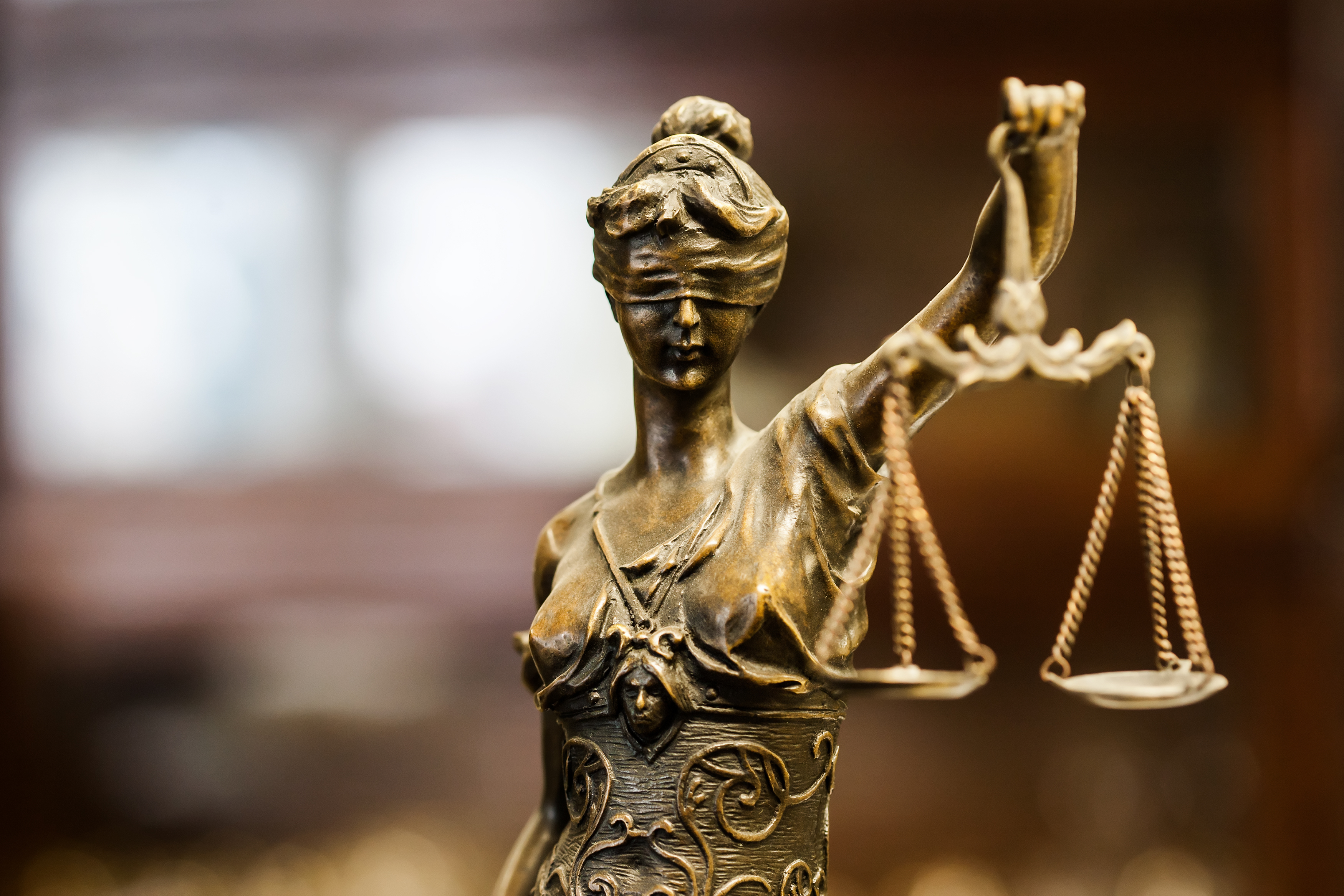 The Davis Kelin Law Firm Civil Rights practice focuses on holding governments accountable for law enforcement misconduct, including in prisons and jails, and violations of fundamental rights guaranteed under the law. Case types include excessive force, death in custody, failure to provide medical care in jail or prison, and racial discrimination.  Our work in this area helps improve our communities and protect the promises enshrined in the Constitution and the law.

If you or a loved one have been involved in

..You may have a case. We take Civil Rights cases throughout the entire state of New Mexico. If a death was involved, it is even more urgent for you to seek legal representation as soon as possible.

Police shootings are a very serious issue in the United States and commonly happen in Albuquerque as well as the whole state of New Mexico on occasion.

As of August 27, 2019 there have been 595 people shot and killed by police in 2019 in the United States. The number of fatal police shootings continues to rise.

There is a medical care crisis going on inside US jails and prisons. Prisoners are not receiving adequate care and in most cases are not receiving care at all. What causes denial in treatment is a strict prison system, which ignores the rights of prisoners who need care.

Since last year only 3% of inmates in the United States received treatment for mental illness. In California and Texas it is higher, but overall US prisons are lacking in services for those who need it the most. Since a policy change in May 2014, treatment for inmates has declined every year since.

It has not been clear for years when it is appropriate for police in New Mexico to use force. For police departments in New Mexico, it has been recommended through a state guideline that never gained traction that each department develop and implement a clear policy on when to use force. Under the report, every agency would be required to submit a written statement each time they point a firearm at a subject but do not shoot.

There are 146 law enforcement agencies in New Mexico only 3 had a policy to submit a written statement on when a firearm was pointed at a subject. To combat excessive use of force in law enforcement departments across New Mexico, it is recommended that other departments step in to monitor and probe such incidents.

From 2001-2007 there were 108 prisoner deaths in the state of New Mexico. That is out of 21,936 deaths total for all 50 states. Many die due to untreated illness that could have prevented the death or even prolonged the inmates life.

The number of jail deaths in Bernalillo County from 2000-2007 was 32. Deaths are much more likely to happen in state prisons as treatment is denied more often and rules are much stricter than local jails. Deaths in custody also commonly happens as a result of a physical struggle between jail or prisons guards and inmates as they are forced by guards to move around the facility.

Your Civil Rights deserve to be protected and if you choose the Davis Kelin Law Firm we will keep your rights in the forefront as we work to deliver justice on your behalf.