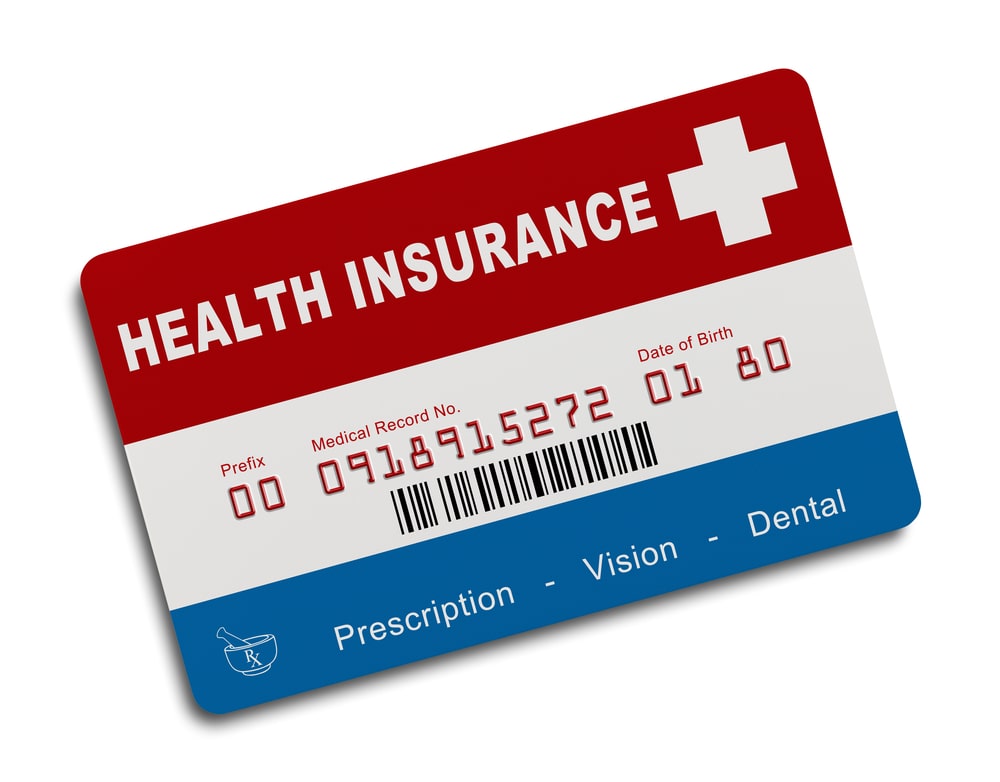 A health insurer, medical payments insurer, worker’s compensation carrier, or medical provider that pays medical bills (or renders services) on behalf of an injured party has a right to subrogation which means they have a right to repayment if the injured party obtains a settlement for their injuries.  The common fund doctrine requires health insurers, medical payment insurers, worker’s compensation carriers, and hospitals and other medical providers (but not public hospitals) to offset the amount of money an injured party has to pay in procurement costs (i.e. attorney’s fees, costs, etc.) to obtain a settlement.  See Martinez v. St. Joseph Healthcare Sys., 1994-NMSC-030, 117 N.M. 357, 871 P.2d 1363 (applying the common fund to private hospitals); Amica Mut. Ins. Co. v. Maloney, 1995-NMSC-059, 120 N.M. 523, 903 P.2d 834 (applying the common fund to insurers); Gutierrez v. City of Albuquerque, 1998-NMSC-027, 125 N.M. 643, 964 P.2d 807 (amount a worker’s compensation insurer is entitled).  The purpose of the common fund doctrine is to require the insurer or hospital/medical provider to pay their fair share of attorney’s fees and costs incurred in recovering payments made on behalf of the insured/injured party. The idea behind this rule is that the insurer would not receive any money if the injured party had not gone through the trouble to file a lawsuit or make a claim against the negligent party.  To get their money back, the insurer would typically have to have hire a lawyer and incur the expense of litigation.

Medicare is statutorily required to reduce amounts it recovers in a similar fashion (although there are exceptions if the claim is not disputed).  42 C.F.R. 411.37.  If the settlement or judgment exceeds the amount paid out by Medicare in conditional payments, then Medicare agrees to reduce the amount owed by the injured party in the following manner:

(1) Determine the ratio of the procurement costs to the total judgment or settlement payment.

In the worker’s compensation context, the analysis is a bit different.  The employer “is entitled to only that part of the tort recovery [settlement] which represents monies paid that duplicate compensation it has paid or is liable to pay.”  Gutierrez v. City of Albuquerque, 1998-NMSC-027, 125 N.M. 643, 964 P.2d 807.  Initially, therefore, the injured party (or more likely their attorney) must determine what amount the employer is entitled to from the settlement.  The New Mexico Supreme Court provided this example to determine how to determine what an employer is owed:

Worker proved just over $367,609 in total tort damages needed to make her whole. The judge divided that sum into the following elements:

Worker reached a reasonable compromise settlement of $140,000. Apportioning this settlement in the same manner results in Worker receiving the following elements and amounts:

Employer, then, is entitled to $ 19,880 in reimbursement, less its proportionate share of fees and costs. Note that Employer would not be entitled to draw on Worker’s pain and suffering recovery or the remainder of her lost wage recovery to receive full reimbursement for its outstanding medical outlays.

Id. (citations omitted).  The analysis can be tricky, but ultimately there must be a determination of how much the employer paid to the worker compared to the damage elements received in the settlement.  Then once that is determined, a reduction for the attorney’s fees and costs can be reduced under the common fund doctrine.

The Davis Kelin Law Firm has a firm understanding of the common fund doctrine. If you have been injured and want to receive the full amount of damages you are entitled to, we can help.  We know that insurance companies will try to short change you, but we know how to handle this hurdle. Contact us today at (505) 242-7200. Let us fight for your personal injury needs and stand up for you in this difficult time. 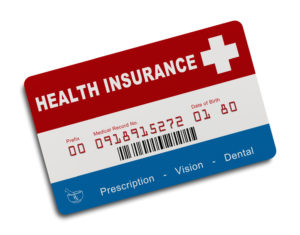