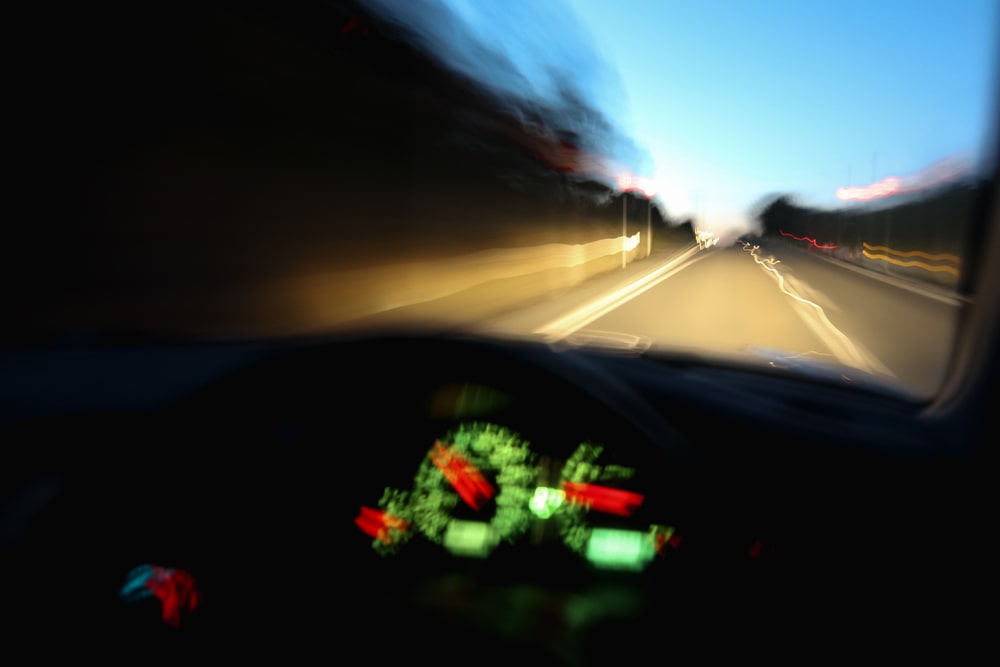 The New Mexico Wrongful Death Act provides a cause of action when a death has been caused by the wrongful act of another that would be actionable as a personal injury matter had the person not died.  The Act provides that:

Whenever the death of a person shall be caused by the wrongful act, neglect or default of another, although such death shall have been caused under such circumstances as amount in law to a felony, and the act, or neglect, or default, is such as would, if death had not ensued, have entitled the party injured to maintain an action and recover damages in respect thereof, then, and in every such case, the person who, or the corporation which, would have been liable, if death had not ensued, shall be liable to an action for damages, notwithstanding the death of the person injured.

Such actions are brought in the name of a person appointed by the Court to look after the best interests of statutory beneficiaries (i.e., the individuals set forth by statute that are entitled to receive the proceeds of any suit.)  This person is called the Personal Representative (PR) of the Wrongful Death Estate and it is separate from decedent’s probate estate.   This PR is empowered to investigate and pursue any action for the death and responsible for the distribution of the proceeds as follows:

N.M. Stat. Ann. § 41-2-3.   Damages in such actions may be determined by what a fact finder, a judge or a jury, deems faith and just for life of the decedent, including any of the following:

[6. The emotional distress to the [spouse], [parent(s)], [grandparent(s)],
[other familial caretaker(s)] caused by the loss of [society,] [guidance,]  [companionship] and [sexual relations] enjoyed with the deceased;]

If you are likely looking for information pertaining to what can be done after a wrongful death has been committed, whether it be from the actions of a corporation, a government, a hospital or doctor, or another person, reach out to our office (505) 242-7200. The Davis Kelin Law Firm is located in Albuquerque and serves all of New Mexico and is here to help you and your loved ones.