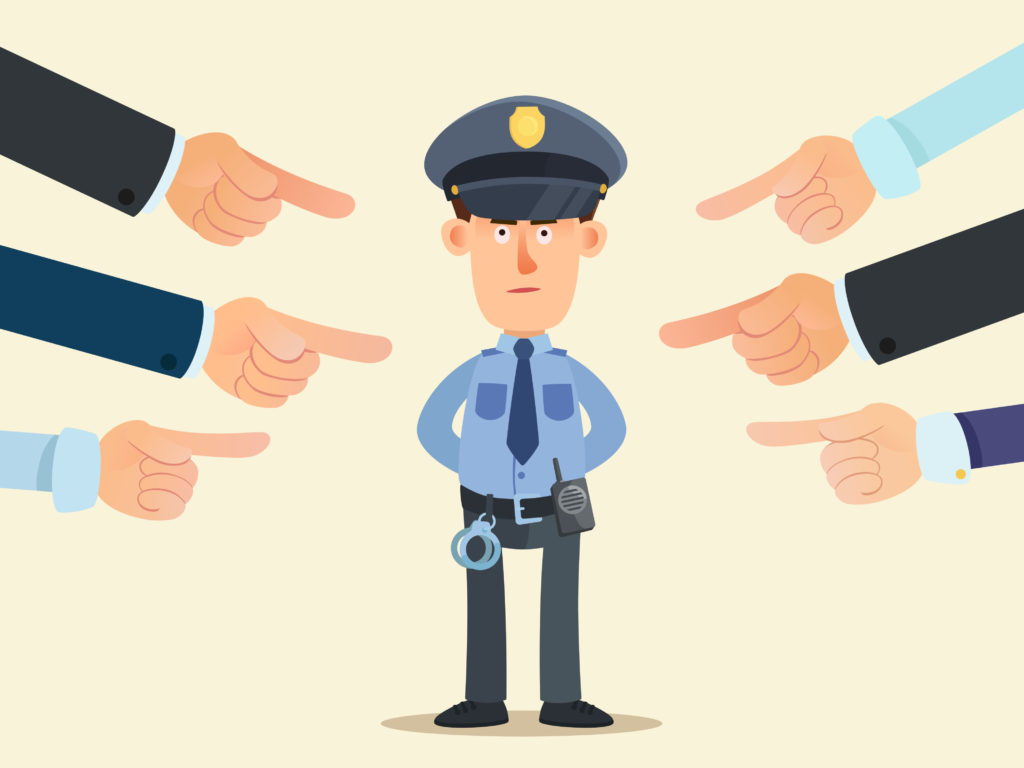 On June 5th 2020, a New Jersey News outlet published a story detailing the Albuquerque Police Department’s decision to promote the head leader of APD’s real-time crime center. Controversy arose because the APD employee was involved in an excessive force lawsuit in New Jersey around two decades ago.

Excessive force by police continues to be a problem in Albuquerque despite attempts by the federal government to step in and work to reform the department.

Excessive Force can lead to life altering injuries to the victim. Emergency surgery may be required in extreme cases and even more extreme is the possibility of death. This is one of the most important reasons why police reform is necessary to make the public feel safe.

In 2015, an instance of excessive force took place where a suspect survived, but was seriously injured. The City of Albuquerque ended up paying out $3.7 million in that case. The victim was a criminal suspect. After paying out over $3 million in a settlement, the Albuquerque Police Department saw changes to its policies and new training on use of force. The Department of Justice found that APD had developed a culture of aggression. This was evident in the unnecessary firing of their weapons. What is unique about this particular case was the fact that the suspect was being told to give himself up despite already being shot at 82 times in his head and body. The suspect needed medical care and was not given any at the scene, which contributed to his death. The lawsuit, which was filed by the suspect’s mother, alleges that because of the incident he cannot move on his own and can only function on the level of a 5-year-old. If the suspect received proper medical care on the scene, he would have likely had a better outcome. These are the types of troubling outcomes resulting from the use of excessive force by law enforcement when a situation is not handled professionally and without proper training by officers.

In the past, there have many excessive force incidents where suspects have been shot dead by Albuquerque Police. Many settlements were in the millions of dollars.. In all, APD settled for around $18 million between the three cases. In the case of Kenneth Ellis, the APD detective who shot Ellis was found to be reckless for shooting him in the back. In the case of James Boyd, the city settled for $5 million. . In another notable use of excessive force case resulting in a death of the suspect, Mary Hawkes was shot by police while fleeing the scene. The family of Mary was able to successfully argue that her death was the result of structural deficiencies by the department and the family received a $5 million settlement.

The Albuquerque Police Department has been involved in many shootings throughout the last decade alone and is one of 18 police departments in the United States where the Department of Justice is seeking reform. DOJ found APD has a history of aggression when dealing with suspects that are mentally ill. Over 42 police shootings have taken place by APD in the last decade, many of them causing serious injuries to the suspects.

The culture of aggression outlined by the DOJ was found only to be with the mentally ill and not related to racial profiling of any kind. In all, the government has paid out over $64 million in order for the excessive use of force cases to be settled.

The DOJ arrived in Albuquerque in 2012 to oversee and investigate the use of excessive and deadly force. While some improvements have been made within the department, it is by no means a completely resolved issue. In 2015 alone, APD had already shot over 40 people in the last 5 years and 29 resulted in deaths.

The APD has completed several guidelines to address excessive force within the department. First, a new policy on both use of force and use of deadly forced has been implemented. Training was done for all officers on-duty, including 40 hours of crisis management training. Inside the department, APD has developed a review board that looks into excessive force investigations. One of the biggest changes to the SWAT team protocol was completely banning chokeholds.

While APD does not have enough sworn officers within the department and has been understaffed for years, they are actively looking to hire more officers. For example, APD only had 821 officers in 2016. All APD officers have seen been trained to deal with mentally ill suspects who have psychotic episodes. The focus of the DOJ for APD was to implement constitutional policing practices that would be followed going forward. If an incident does happen with a mentally ill suspect, APD now requires all officers to use a lapel camera to record encounters with suspects. In addition, there is a mental health advisory committee working closely with APD that has been implemented.

Your or your loved one may have suffered a catastrophic or life threatening injury due to excessive force by the APD in Albuquerque, or by police departments anywhere in New Mexico. The best step you can take as a victim of excessive force involving serious injury is find a lawyer to represent your interests. Whether it was you or a family member, strong representation will go a long way in effectively resolving your case. While many catastrophic injuries cause irreversible damage, our attorneys will work with you to hold the government accountable. Contact us today at (505) 242-7200 to discuss your excessive force case.