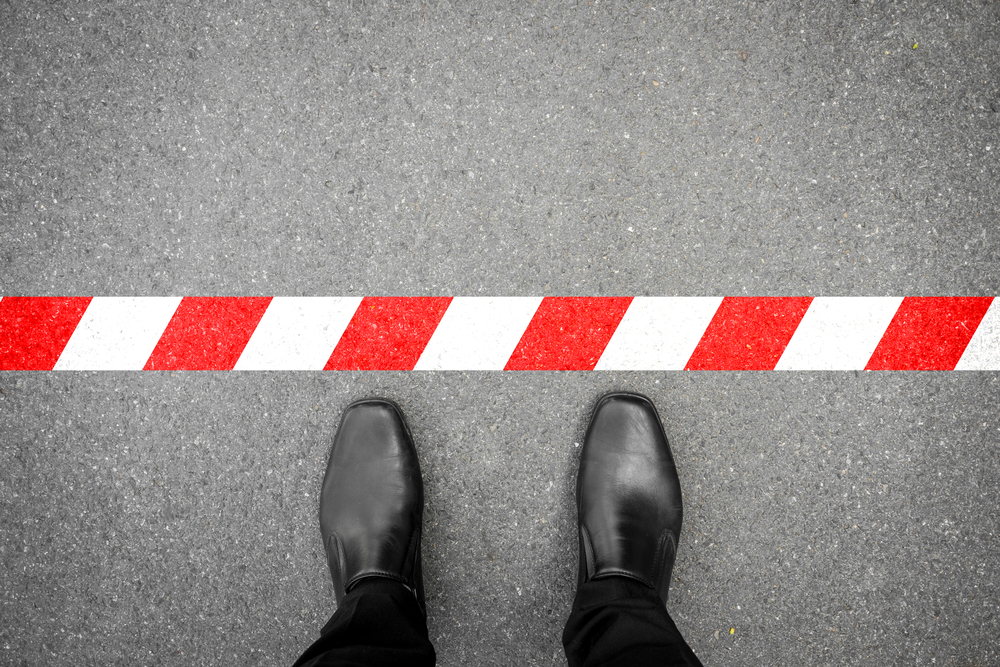 The statute of limitations to file a lawsuit against a federal medical facility is two years from the date that the malpractice occurred and within six months according to the Federal Tort Claims act to file a lawsuit of the postage date of the final denial written demand. You will hear back after you have filed a written demand for money and find out whether or not the federal agency will deny the demand or make a settlement offer. Once this is done, you can file the lawsuit next. You will need a qualified attorney to help you file the lawsuit to get the best possible outcome.

An injured minor patient, however, is not relieved from the requirements of filing a written claim with the federal agency. The same is true for disabled persons.

If you need assistance understanding the statute of limitations in order to successfully sue a federal medical facility we will walk you through the process. We can be reached at (505) 273-6208. The Davis Kelin Law Firm is Albuquerque’s Premier Personal Injury Law Firm. We utilize an aggressive trial approach to the get results you deserve.