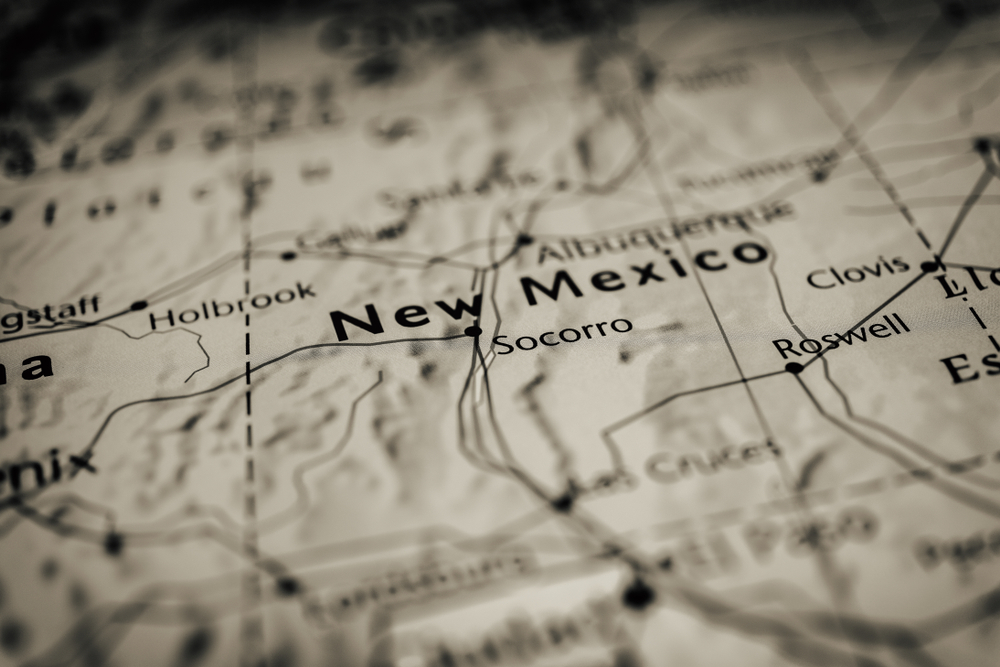 The New Mexico Tort Claims Act applies to any hospital, medical facility, clinic, etc. that is considered a governmental entity (as that term is defined) or medical provider that is considered an employee or servant (not independent contractors) of a New Mexico government entity. Unlike a private doctor or hospital, filing a lawsuit against a state governmental entity or medical provider requires a lawsuit be filed within two-years of the date of malpractice.

A minor under the age of seven at the time of the malpractice has until their ninth birthday to file a lawsuit. A mental or physical incapacity does not toll the statue. If the minor died as a result of the malpractice, then the exception for minors does not apply and the lawsuit must be filed within two-years from the date of the minor’s death.

Just as with a non-qualified healthcare provider, exceptions to the two-year statute of limitations apply. The discovery rule applies to the State of New Mexico and its political subdivisions in the same manner it applies to non-qualified healthcare providers. In Maestas, New Mexico’s Supreme Court rejected applying the “occurrence rule” to the Tort Claims Act because the language of the Tort Claims Act was not similar to the Medical Malpractice Act’s language of “occurred” and such an interpretation broke from previous precedent. In other words, the discovery rule and not the occurrence rule still applies when suing under the Tort Claims Act and a lawsuit may be filed beyond the two-year statute of limitations if the patient meets the discovery rule requirements.

In addition to the discovery rule, fraudulent concealment may also toll the two-year statute of limitations. Fraudulent concealment or estoppel is only applied against the State of New Mexico when “right and justice demands it.” The court estop the University of New Mexico from asserting a statute of limitations defense against a patient that understood one of their physicians worked for a private entity.

If you need to find out how long you have to file a lawsuit against a State of New Mexico entity or employed physician feel free to give us a call at (505) 242-7200. If you would like a free consultation we do not charge a fee until we win your case. The Davis Kelin Law Firm is Albuquerque’s Premier Personal Injury law firm. We handle personal injury cases of all types in Albuquerque and throughout the State of New Mexico.