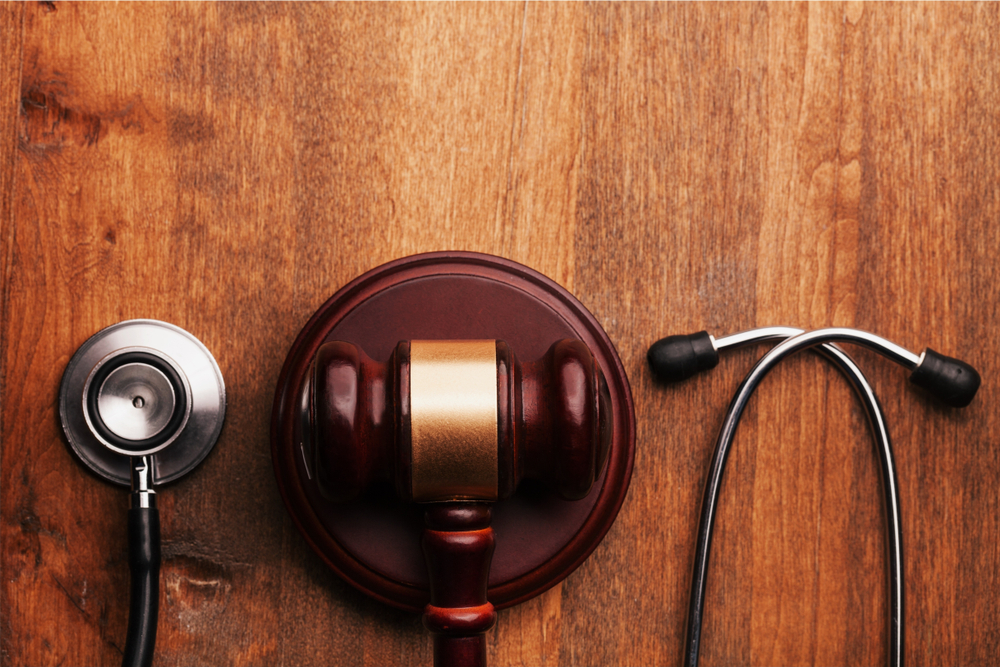 Misdiagnosis is a common type of medical malpractice case that occurs within the medical industry. This is a result of a doctors failure to diagnose your condition correctly and should not be taken lightly. You or a family member may have suffered any type of injury whether serious or not, or even death. Strongly consider filing a claim to recover from the incident and to live a full life again.

When a doctor either incorrectly diagnoses a condition or fails to diagnose that condition at all, serious injury, death, or lost chance of survival can occur.  A misdiagnosis may lead to improper treatment, inappropriate medication, or other dangerous outcomes.  If you have been injured by a doctor’s misdiagnosis or failure to diagnose, you may have a claim for medical malpractice.

Misdiagnosis is the most common form of medical malpractice, according to the National Practitioner Data Bank.  In a comprehensive 25 year study of malpractice claims, it was found that “(a)mong malpractice claims, diagnostic errors appear to be the most common, most costly and most dangerous of medical mistakes. We found roughly equal numbers of lethal and non-lethal errors in our analysis, suggesting that the public health burden of diagnostic errors could be twice that previously estimated. Healthcare stakeholders should consider diagnostic safety a critical health policy issue.”  Researchers found that the number of deaths from misdiagnosis-related malpractice could be as high as 160,000 per year.

If you or a family member has recently suffered from misdiagnosis from a provider and it resulted in an injury or death, you need to speak to a lawyer as soon as possible. Remember, misdiagnosis is the most common type of medical malpractice. It is happening all the time and you need to take action before it’s too late. The Davis Kelin Law Firm represents medical misdiagnosis victims throughout the state of New Mexico. We are Albuquerque’s Premier Personal Injury Law Firm. Contact us today at (505) 242-7200.