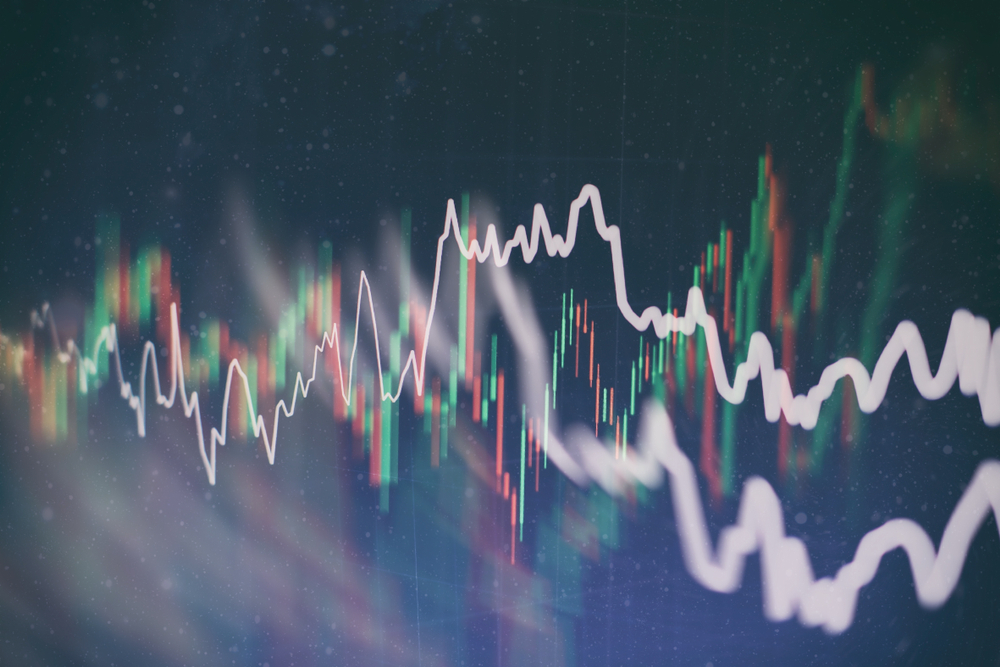 Over 225,000 people die every year from medical malpractice. Whether that be from misdiagnosis, incorrect dosage of prescriptions or surgical errors. 2% of individuals who are victims of medical malpractice actually get a lawyer and file a claim. Of that 2% a small number actually receive compensation for their injuries.

From 2006 to 2016, there were 143,713 settlement payments made for medical malpractice. This caused 433,151 adverse actions and 60,788 practitioners had to seek reinstatement. Medical Malpractice is the third leading cause of death in the United States. California, Texas, Florida and New York were the states where these incidents occurred the most.

Between 44,000 and 98,000 patients die in the hospital every year. Of those, 12,000 die from unnecessary surgery. In New Mexico, between 1990 and 2003, 1012 medical malpractice reports were filed against medical doctors. The majority of claims are filed against surgeons.

If you have suffered from medical malpractice in New Mexico, don’t wait to file a claim before it’s too late. The statute of limitations in New Mexico is 3 years from the date of the incident. Call us about your case today at (505) 242-7200. The Davis Kelin Law Firm is Albuquerque’s Premier Personal Injury Law Firm. We handle cases throughout all of New Mexico. 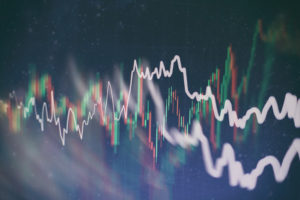