Hospitals Can Be Held Liable For Negligent Credentialing

Hospitals Can Be Held Liable For Negligent Credentialing 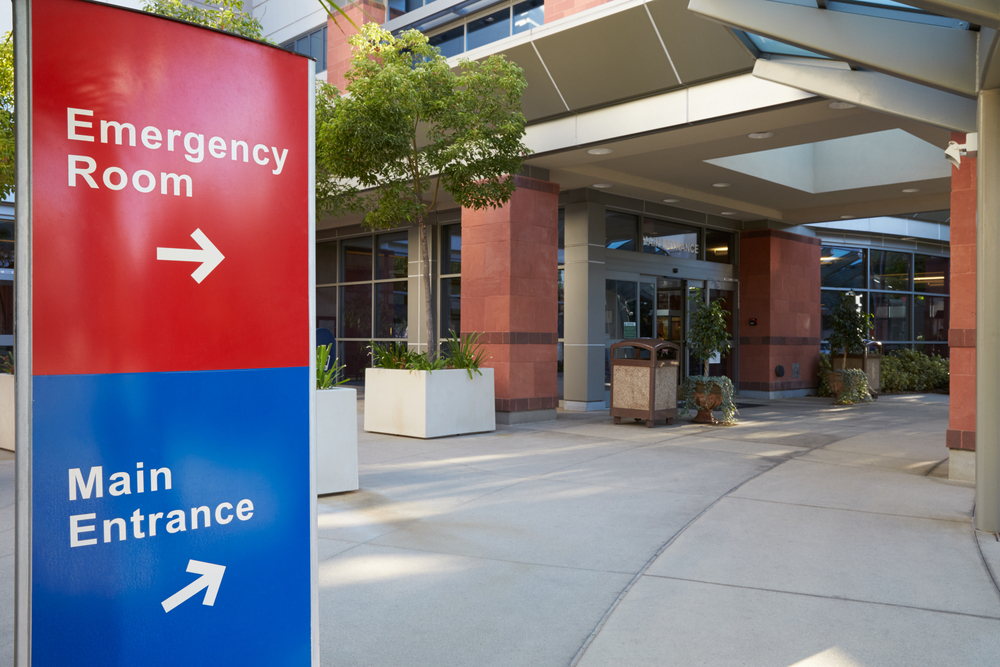 The jury is instructed on the issue as follows:

Beyond employment, a hospital or other medical facility may be held responsible for its non-employee’s negligence if the hospital created the appearance that it was the provider of the medical services to the public. Generally speaking, the hospital will be held liable to the patient for the actions of its independently contracted doctors if the hospital—through its actions—created the impression to the public that the doctors were the agents of the hospital.

If you know of a situation where a hospital has been negligent due to credentialing doctors that do not have the competency to treat, you need to speak to a lawyer. If you have been injured by a doctor that is not credentialed you may have a malpractice case. For more information on negligent credentialing happening in hospitals feel free to call us at 505-242-7200 and we would be happy to discuss this matter with you. 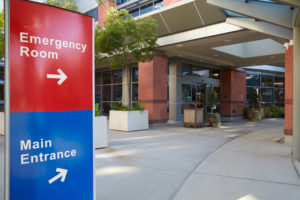