How Lawsuits For Fraud Against Taxpayer’s Act Works 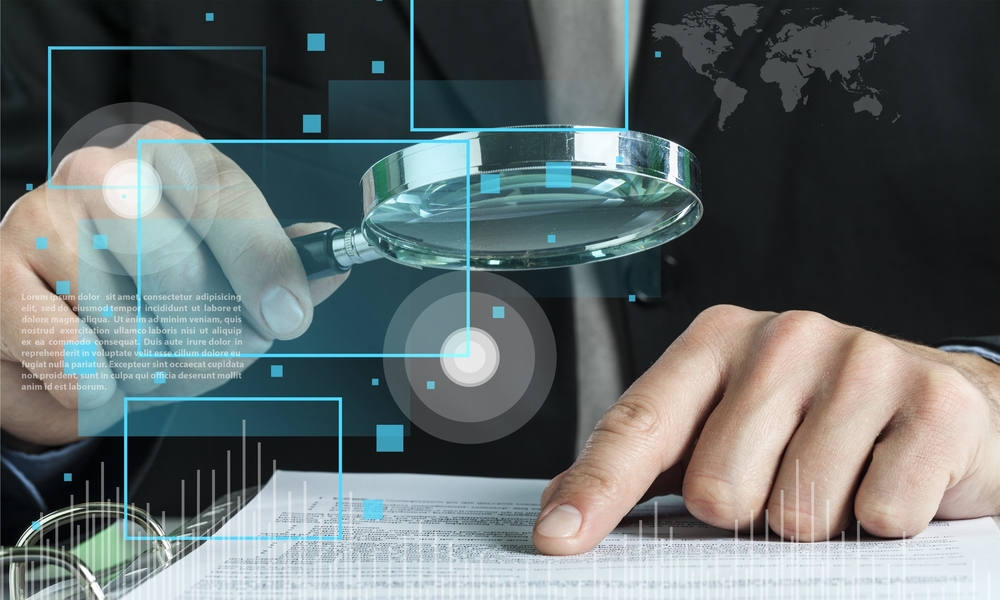 Lawsuits involving the fraud against taxpayer’s act work a little bit different than typical medical malpractice cases. There is a 60 day period by which the attorney general of the state of New Mexico steps in to take action. It is necessary to know that a fraud against taxpayers lawsuit is seeking to recover either the state of New Mexico’s money or the federal government’s money. When filing this type of lawsuit the sixty days rule must happen for the lawsuit to proceed.

Unlike typical medical malpractice lawsuits, the initial lawsuit is filed under seal for at least sixty days. The lawsuit cannot even be served on the Defendants until the sixty days has expired. The purpose of the delay is to provide the Attorney General of the State of New Mexico with an opportunity to intervene and proceed on the action. A lawsuit filed under FATA is really filed on behalf of the State of New Mexico to recover the state’s money (and often the federal government’s money).

In the medical setting, a violation of the New Mexico’s Fraud Against Taxpayer Act (qui tam) could include a doctor or other medical provider billing for services that were never provided or for services that were unnecessary. For example, a physician that is running a “pill mill” and providing unnecessary opiates to patients could be in violation of FATA and/or the Federal False Claim Act. If the violations are significant and numerous, a significant case could be brought against the physician, hospital, or other medical provider.

FATA and the Federal False Claim Acts provide New Mexico a way to recover government money and reward brave whistleblowers that have knowledge of government theft.

If you have information on the theft of government money or know of a violation of FATA you may need to speak to a qualified attorney. Here at the Davis Kelin Law Firm, we are experts on FATA and the Federal False Claim Acts. We take cases throughout all of New Mexico so if you have a case or have information on a case the best plan of action is to speak to a lawyer. We can be reached at 505-242-7200 twenty-four hours a day.