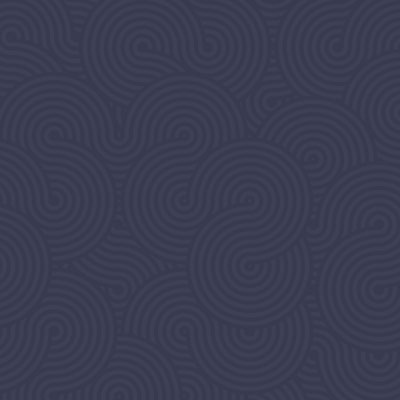 A New Mexico utility asked the full Tenth Circuit on Friday to rethink a ruling that it cannot secure a path for a transmission line through the property that is partly owned by the Navajo Nation because there’s no language in federal law on rights of way that allows tribal lands to be condemned. The Public Service Co. of New Mexico, also known as PNM, filed a petition for en banc rehearing of a three-judge panel’s May precedential ruling affirming a lower court’s conclusion that when part of a parcel of land allotted to an individual is transferred to the U.S. in trust for a tribe, that land becomes tribal land that is not subject to condemnation under a 1901 right-of-way statute.

In so holding, the unanimous panel rejected PNM’s argument that land allotted to an individual is considered allotted forever and subject to condemnation, even if a tribe someday re-acquires some or all of the land.

“In essence, we face two choices: (1) concluding that all land ever allotted is subject to condemnation under [the 1901 law], even if a tribe reobtains a majority or total interest in it, or (2) concluding that even previously allotted land that a tribe reobtains any interest in becomes tribal land beyond condemnation under [the 1901 law],” the panel said. “Governed by [the law’s] plain language, we must choose the latter approach.”

Yet the utility said in its Friday petition for rehearing that it is “not shy about reaffirming its view that the first result is the correct one; however, even if PNM were mistaken, that would not justify the panel in flying to the other extreme, disregarding any possible midpoint along the way.”

The panel’s ruling will have wide-reaching impacts, affecting every utility and state and local government within the Tenth Circuit, PNM said in its petition.

Unless the ruling is undone, it will hamper the acquisition of easements on allotted lands needed for a slew of “vital public purposes” like bridges and roads, electric utility lines and natural gas and petroleum pipelines, the petition said.

“Such an extreme result of such sweeping reach should not become the law of this circuit, and certainly not without review by the full court,” the petition added.

PNM had obtained from the Bureau of Indian Affairs a 50-year right of way to construct an electric transmission line across the land now at the heart of the dispute in April 1960 in order to connect a substation north of Grants, New Mexico, to a substation west of Gallup, according to court documents.

In anticipation of the 2010 expiration of the right of way, PNM began the renewal process and obtained written consent from the requisite percentage of allotment owners to continue operating the line. However, some of the allotment owners eventually revoked their consent, leading the BIA to reject the utility’s application.

PNM sued in June 2015, seeking to condemn the 50-foot right of way through five parcels for which it no longer had consent. That December, the federal court tossed PNM’s condemnation claims over the two parcels partly owned by the Navajo Nation, saying the 1901 law does not allow the condemnation of land in which a tribe has acquired an interest, and stayed the claims on the three other parcels pending the outcome of PNM’s appeal.

Circuit Judges Robert E. Bacharach, Gregory A. Phillips and Carolyn B. McHugh sat on the panel for the Tenth Circuit.

The federal government is represented by Jeffrey S. Beelaert of the U.S. Department of Justice.

The case is Public Service Co. of New Mexico v. Barboan et al., case number 16-2050, in the U.S. Court of Appeals for the Tenth Circuit.

Before co-founding the Davis Kelin Law Firm, Zackeree represented indigent clients, tribes, and nonprofits before tribal, state, and federal courts in the areas of poverty law, Indian law, sacred sites protection, and environmental law. While in law school, Zackeree clerked for the Native American Rights Fund and the Winnebago Tribe of Nebraska.