Why is the Trump Administration Rolling Back Penalties for Nursing Home Abuse?

The penalties for nursing home abuse and neglect may soon be greatly reduced, or even go away in some cases, thanks to a new trump administration policy.

According to the New York Times, regulations that previously would have resulted in penalties for nursing home abuse will now result in significantly fewer penalties or even no penalties at all for the neglect of our elderly.

Not surprisingly, the nursing home industry and the American Health Care Association are largely behind the move, with requests to Medicare’s penalty protocols back in 2016, claiming that “Inspectors were too focused on finding wrongdoings instead of ‘assisting’ the nursing home facilities.”

According to the [New York] Times, nearly 6,500 nursing homes have received at least one citation for a serious violation since 2013 and about two-thirds of those have been fined by Medicare.

Dr. Kate Goodrich, director of clinical standards and quality at the Centers for Medicare and Medicaid Services, argued that regulations in the past have interfered with nursing homes’ ability to give people the best service, saying:

Rather than spending quality time with their patients, the providers are spending time complying with regulations that get in the way of caring for their patients and doesn’t increase the quality of care they provide.

As injury attorneys who have worked on many, many nursing home abuse cases, we believe the argument is clear that with weaker enforcement of regulations, nursing home care will continue to decline.

Of those, 59 percent of the injuries or adverse events were “clearly or likely preventable.” The injuries resulted from “substandard treatment, inadequate resident monitoring, and failure or delay of necessary care.”

Imagine if every time you drove a car you had an 11 percent chance of being injured and sent to the hospital or a 22 percent chance of having something go wrong (the actual odds of dying in a motor vehicle crash are 0.877 percent or 1 in 114. Such a risk would be unacceptable to almost anyone yet we allow the most vulnerable of our population take that risk daily.

Just take a look at Genesis HealthCare Corporation’s revenue, which was 4.77 billion for 2015. Furthermore, in a study done by Sageworks, nursing care facilities’ profit margin increased steadily since 2006. By 2011, nursing care facilities’ profit margins exceeded that of other private companies, according to Mary Ellen Biery in her Forbes article, “Taking the Pulse of Nursing Care Centers”.

The math is simple: the less money that is spent on care results in larger profits for the nursing home’s owners and its investors.

Fortunately, our Bill of Rights built in a way of handling this kind of greed  —greed that results in harm —by allowing U.S. citizens a civil jury trial guaranteed by the 7th Amendment. Through a significant jury verdict, juries can send a message to those whose negligence will harm American citizens and this includes penalties for nursing home abuse.

Money is the language corporations speak, and money is the only way that nursing home owners and operators will get the message that our seniors should be treated with respect and dignity. 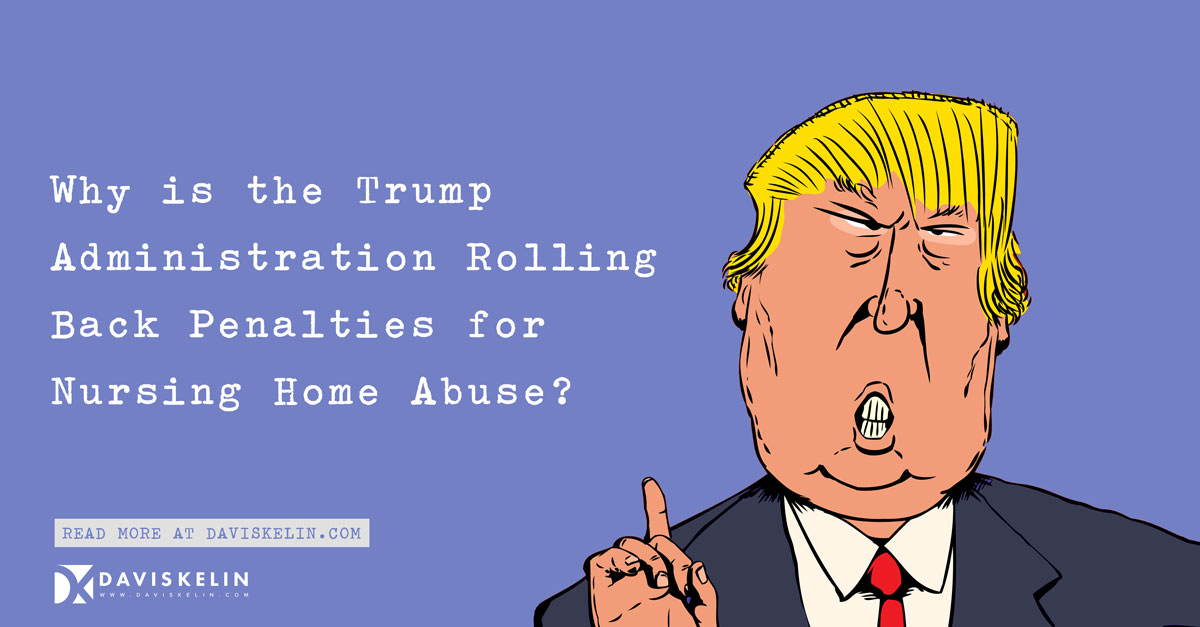