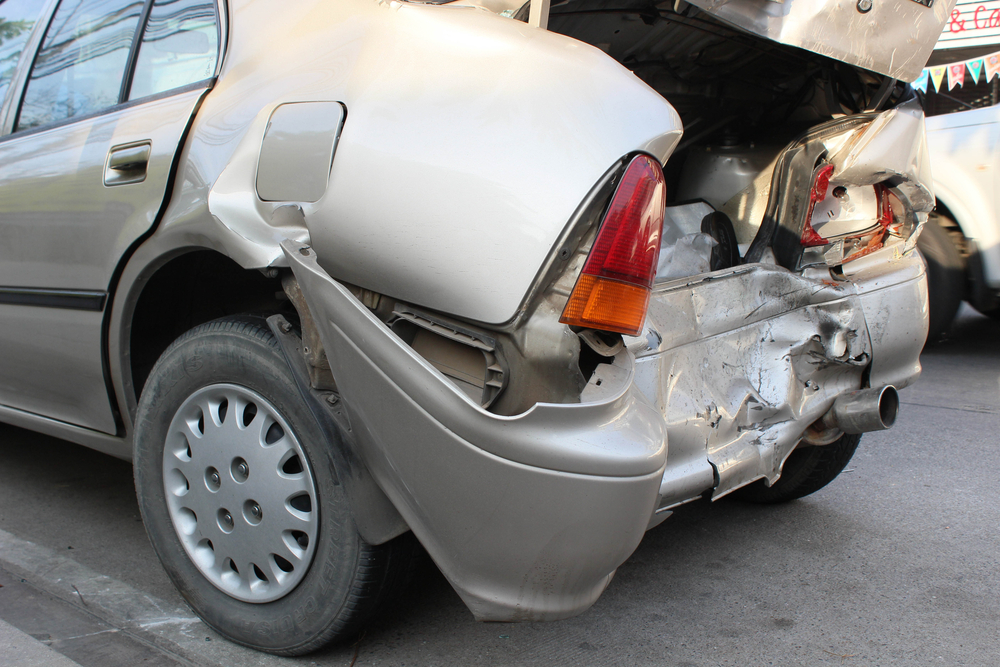 Comprehensive third party insurance is the only insurance that will pay out damages despite the at fault driver being unlicensed or driving with a suspended license. This type of insurance covers any injury compensation which the at-fault driver would be liable for.

If you have been involved in a car accident with an unlicensed driver consider seeking an attorney to make sure you are compensated for your injuries and damage to your vehicle. The Davis Kelin Law Firm handles all types of car accident and can be reached at (505) 242-7200. You may need to make a police report at the scene of the accident to have documented what happened. Driving without a license subjects the driver to penalties such a hefty fine and possible prison time.‍ 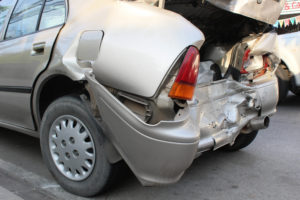