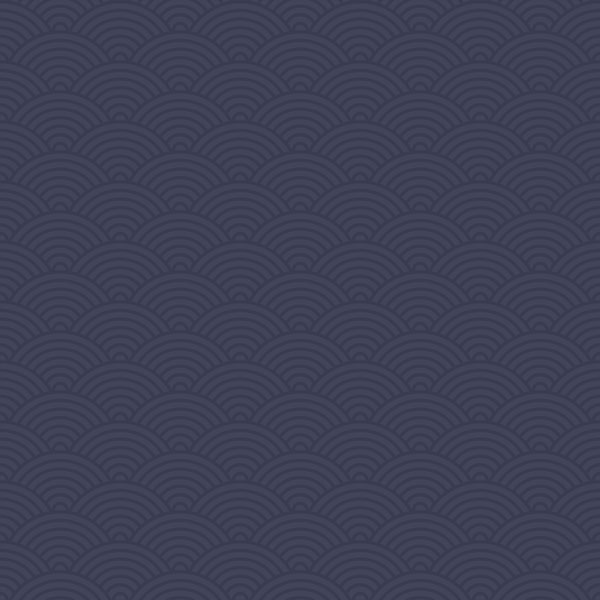 While there are many ways to avoid a car accident, here are the most common ways based on recent car accident cases:

We all know we should use caution while driving vehicles, yet personal injury litigation continues to be fueled by accidents that simply shouldn’t have happened. With the hope that we, as car accident attorneys, have not hereby shot ourselves in the foot, the following are our top 7 bad behaviors to avoid while driving.

Here is a list of things to avoid while driving:

We think this one goes without saying- but some of the worst injuries we have seen have resulted from general phone use while driving. Although none can deny the guilt of us adults, of course, teens seem to be the worst. One such teen, because of texting, blew through a stop sign and “t-boned” a client of ours straight through a cinderblock wall causing a permanent knee injury.

2. Messing with your navigation system

There’s a reason that Allstate uses “Mayhem” as a navigation system in one of their commercials.

Believe it or not, these devices (which are supposed to make your trip easier) often involve taking your eyes off the road for extended periods of time. If you have to use it, make sure that you are completely familiar with your navigation software, and it might be a good idea to take a look at a traditional map before you leave to get an idea of where you’re going before trusting an imperfect mechanical process.

Beyond navigation, new vehicles are often equipped with a wide variety of features to ease the use of your vehicle, ensure safety or entertain your kids. Whether you’re seeking to change the song playing or turn on your windshield wipers it is important to be utterly familiar with your vehicle’s operations. Often times accidents can be caused because you, like most people, failed to read your owner’s manual thoroughly, and thus, forgot how to control a certain aspect of the enormous bullet you’re operating.

4. Engaging in or responding to “road rage”

Road Rage can lead to serious motor vehicle accidents. Instead of getting upset with another driver is to take a second, breathe, and move on. You will save a lot of time, money and potentially another life by not flipping-off that jerk behind you who happens to have anger issues…

5. Putting on your makeup on the way to work

We’ve either done it ourselves, seen our wife/sister/mother do it, or have watched in horror through an opposing vehicle as another driver did it prior to running a red light or smashing into the rear of another’s vehicle. Please, please, please, get your butt out of bed just a little earlier or do your makeup at work!

6. You’re too tired to drive but you drive anyway

Some of the worst cases we handle involve drivers who driving while tired or beyond the hours allowed by federal law (for truckers). Instead of arguing later that you were awake, why not take that quick nap now, or wait until morning to get moving. Everyone on the road will thank you.

7. Not knowing your vehicle’s mechanical limitations

Least common of all but arguably the most dangerous- when you try to make your car or truck into an area or terrain package it was not built to endure. Simply put, not realizing that your ABS brakes will fail when proceeding down a hill still makes the accident your fault, absent some actual mechanical defect. 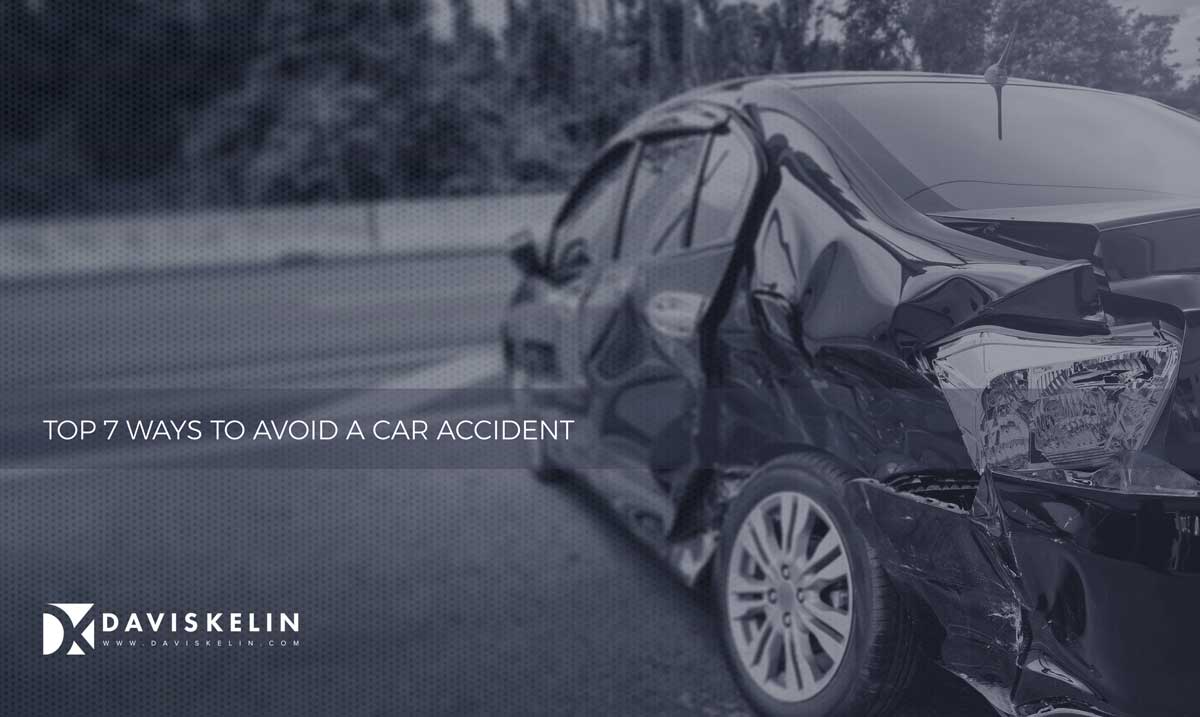