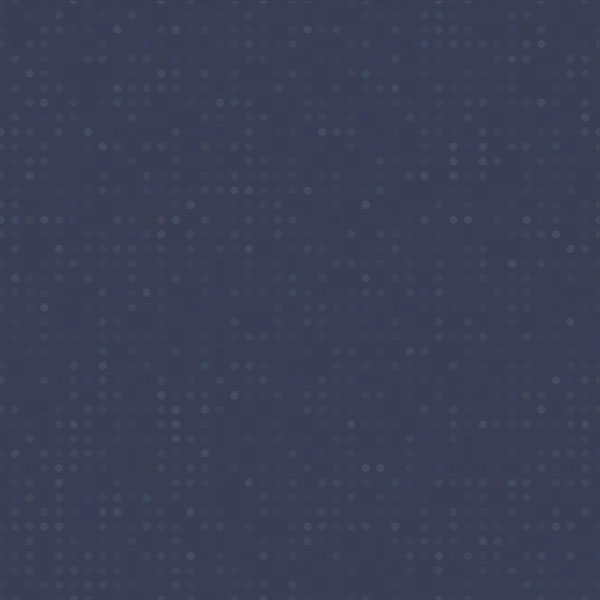 Every person operating a motor vehicle on public roads agrees to drive in a safe manner, and pay for any harm caused by their negligence

Unfortunately, not every driver on the road acts in accordance with New Mexico car insurance laws.

Many drivers fail to ensure their own responsibility for their actions through purchasing insurance. The legislature of New Mexico is aware of this problem and enacted N.M. Stat. Ann. § 66-5-301 as a means of protecting those drivers who responsibly seek insurance by requiring that insurance companies provide an option to drivers to purchase uninsured or underinsured motorist coverage, on top of the state-mandated liability coverage. §66-5-301 requires that insurance companies provide drivers with the opportunity to explicitly reject such coverage. Insurance companies have largely obeyed the statute’s requirements in form, but not in substance, often placing such rejection information near the end of voluminous policy documents.

At first, there does not seem to be anything wrong with this, except for the fact that there was no evidence that his insurer ever offered him the ability to purchase additional coverage, or that he was even aware that such coverage existed. Thus, when he got injured and needed insurance coverage to help pay for his medical expenses and lost earnings, not only was he faced with the fact that the driver that hit him had no coverage at all, but that his own insurance company was willing to pay out $100,000.00 per vehicle he hit, but only $50,000 now that an uninsured driver hit him. After reviewing the policies involved the New Mexico Supreme Court found that the insurance documents failed to these policyholders with an appropriate opportunity to purchase or reject uninsured/underinsured motorist coverage, and set out the following bright-line requirements to be applied in future cases:

If an insurer fails to comply with these requirements, the UM/UIM coverage is automatically reformed to equal to the liability limits, or the amount that your company must pay out if you are at fault for an accident.

Significantly, the court found that these requirements apply to policies already in existence. This means that people injured in accidents involving uninsured motorists may be able to seek additional coverage under their existing policies, even if you have already been denied additional money. If you were injured by an uninsured motorist and didn’t seek compensation because you thought it might be a lost cause we can help get you the full amount you deserve. 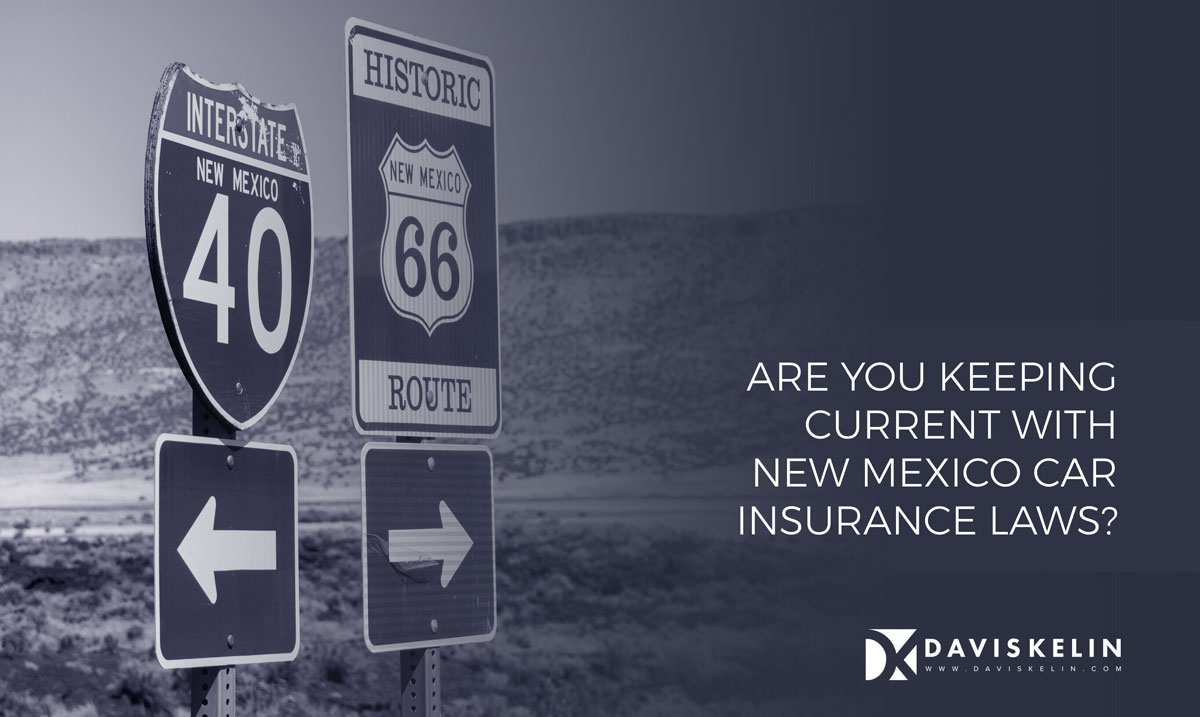