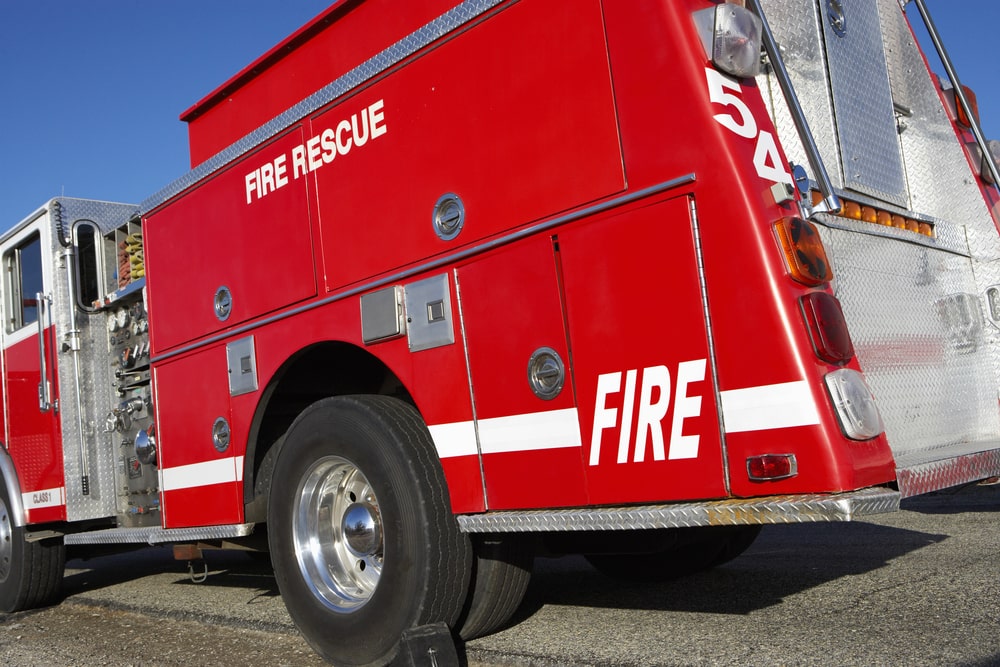 The insurance company did not like those estimates of the claim.  Instead, it asked a regional trucking repair shop to inspect the vehicle and provide a repair estimate.  The repair shop’s estimate was over $39,000 to repair the vehicle.  Given that an International tractor of a similar type was only $6,000 to 11,000, the repair would have far exceeded the cost to replace the tractor and simply attach the Zak lift on to the truck.  Under the insurance company’s policies and standards for the industry, the vehicle should have been totaled.

The insurance company, however, ignored the three estimates provided by the small business and the estimate provided the repair shop.   The insurance company created its own estimate from without ever inspecting the vehicle.  The desk repair estimate was for just over $18,000 based on using a used cab from an auto salvage.

The result was the small business lost its commercial towing business.  Because the insurance company put its interests ahead of its insured’s interests, we were able to resolve the case for a significant, confidential amount after litigation.