Born near Philadelphia, PA and raised in the Kansas City, Kansas area, Stephanie Melendez has lived in Albuquerque since 1984.

She graduated from Manzano High School and attended a private college to learn court reporting and paralegal studies.

She began her career as a legal assistant for a prominent New Mexico attorney specializing in medical negligence and found a passion working on behalf of people in need.

After being promoted to paralegal and spending 18 years at that firm, she began a freelance litigation service where she worked with some of New Mexico’s most successful attorneys.

In 2013 she joined the Kelin Law Firm and is now senior paralegal at Davis Kelin.  Outside of work, Stephanie loves her time spent with friends and family, she enjoys cooking, reading, traveling, and is always in search of great local hangouts.

She has two grown children and three granddogs who now live in Austin, Texas, where she visits as often as she can. 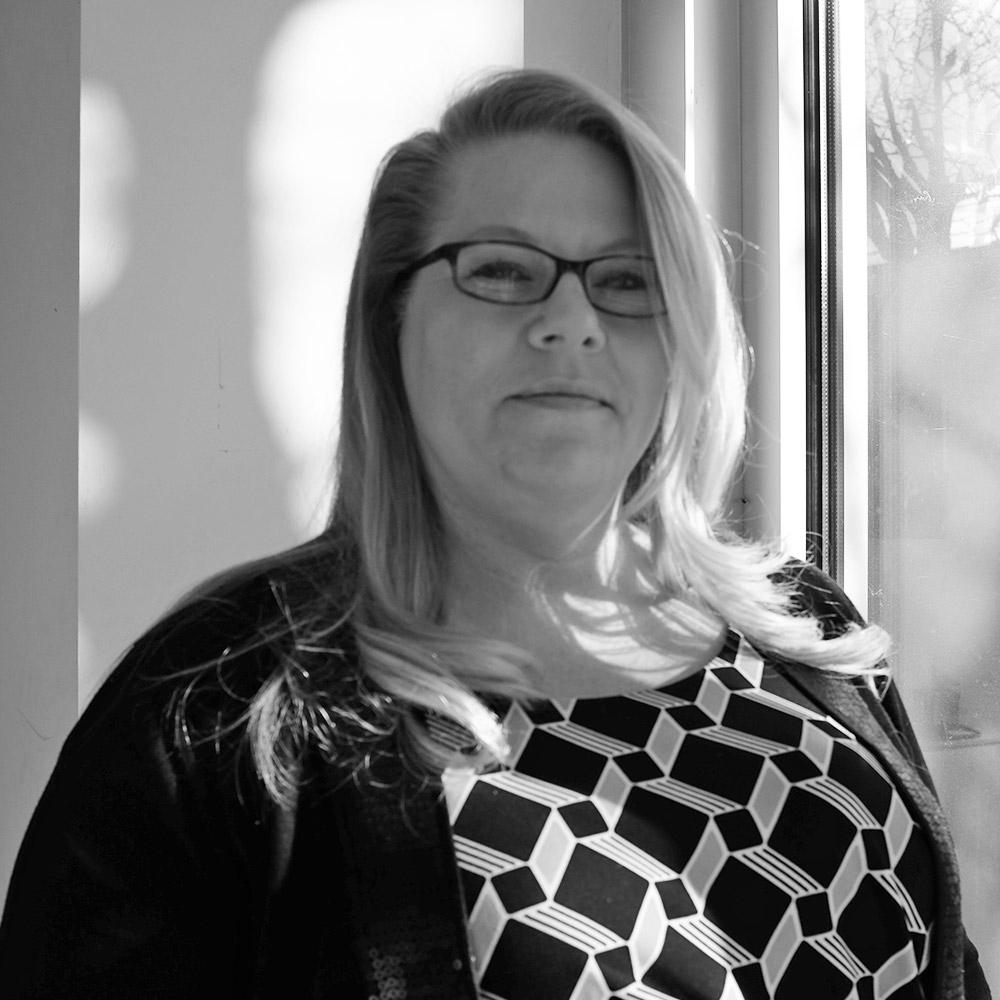